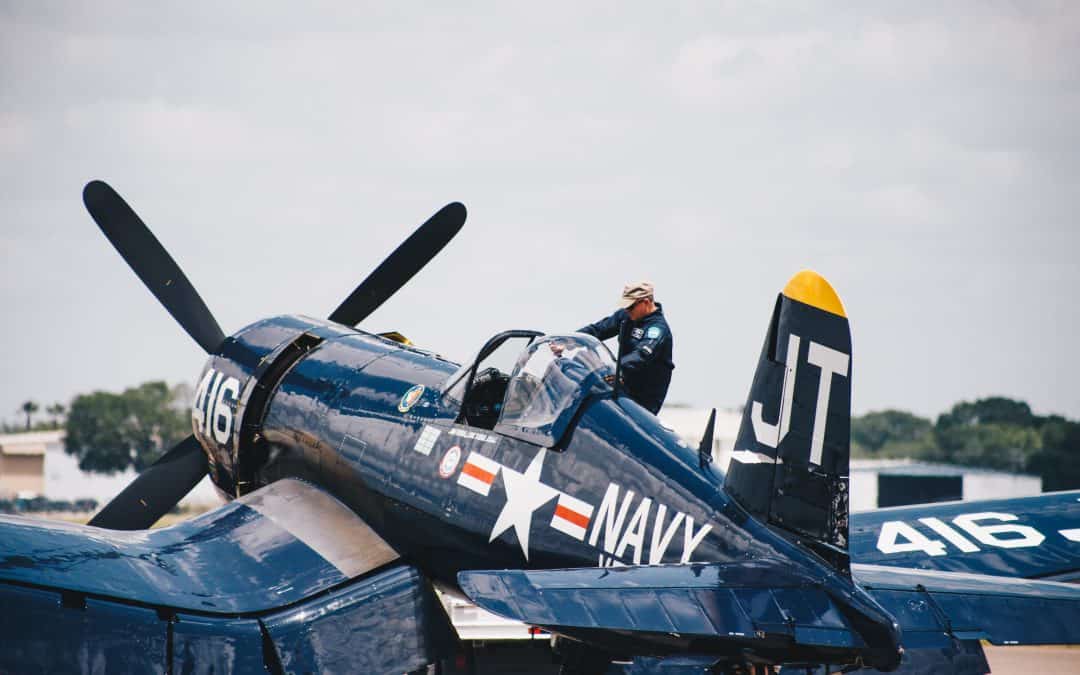 The Main Pillars of Aviation

However, there are a few different sectors of aviation, with three being the main pillars that uphold the aviation industry as a whole: commercial, general, and military aviation. It can be confusing at times, as commercial and general aviation tend to overlap.

The breakdown of these sectors of aviation allows close oversight and regulation. The aviation industry’s safety is regulated in the United States by the Federal Aviation Administration (FAA) as part of the U.S. Department of Transportation.

Different certifications also represent the structure of the airline industry. In the United States and other parts of the world, scheduled airlines are classified based on the amount of revenue generated by operations. These certifications include:

Commercial aviation is what allows a person to travel on a schedule to visit people in another state or take a vacation! However, if you’re flying personally without hiring pilots or renting an aircraft, it is considered general aviation.

According to the Aircraft Owners and Pilots Association (AOPA), An estimated 65% of general aviation flights are conducted for business and public services that need transportation more flexible than the airlines can offer. Essentially, general aviation aircraft is for personal transport or business transport that does not use an airline.

Examples of general aviation flights include:

Military aviation is the use of military aircraft and other flying machines for the purposes of conducting or enabling aerial warfare. This includes air cargo that can provide logistical supplies to stationed soldiers.

Some examples of operations that military aviation is used for are:

Earning your Airframe and Powerplant (A&P) licenses opens the door for many different careers. Plus, A&P mechanics are needed among several industries. Trained technicians are found working skilled positions in various fields, not only aviation!

According to the International Association of Amusement Parks and Attractions, more than 300 million people a year ride rollercoasters, and that’s just in the United States! Just like airlines, safety is a top priority for theme parks.

Aircraft and theme park rides must be inspected, repaired, and maintained for passengers to ride safely, and at high speeds! Additionally, amusement parks hire graduates with A&P licenses to preserve rollercoasters due to their attention to detail and understanding of safety precautions.

In the last decade, the wind industry has invested over $145 billion in the United States, according to statistics by the Wind Solar Alliance. Renewable energy is continuously evolving globally, as well. Wind is now the second fastest-growing source of electricity in the world!

While there are plenty more parallel industries, these often serve as a few notable areas that A&P certificates can take you!

It may be a bit confusing at times, but this brief overview is meant to provide you with a look at how aviation is sectioned. When you’re looking to start a career in aviation, it can seem overwhelming at times because the industry is so vast! Luckily, the main sectors of aviation are easy to remember.

The opportunities in the aviation industry are limitless! Not only are there the main sectors of aviation, but there are also parallel industries that you can utilize your A&P certifications in!

If you’re interested in learning more about the industry and the training that National Aviation Academy provides, please fill out the form below!