The History of NAA

At the start of the twentieth century, flight was slowly becoming a possibility in the United States. Aviation enthusiasts conducted experiments involving balloons, kites, and gliders. Their dreams reached to the skies, with the hope of takeoff. In 1903, the Wright brothers made the first controlled, sustained flight of a heavier-than-air aircraft.

The first commercial flight, captained by Tony Jannus, made its way across Tampa Bay from St. Petersburg to Tampa, FL, in 1914. This historic flight marked the beginning of commercial aviation. Over the next two decades, commercial aviation evolved. Aircraft materials changed from wood and fabric to sleek, aluminum-based structures. The commercial aviation industry boomed. And with it, came a need for skilled mechanics to ensure the proper working and safety of aircraft.

National Aviation Academy (NAA) opened in 1932 with the singular purpose of preparing individuals for careers in aviation. A community of educators and students formed, dedicated to building a quality aviation maintenance workforce. NAA now thrives in the multi-trillion-dollar global aerospace industry. 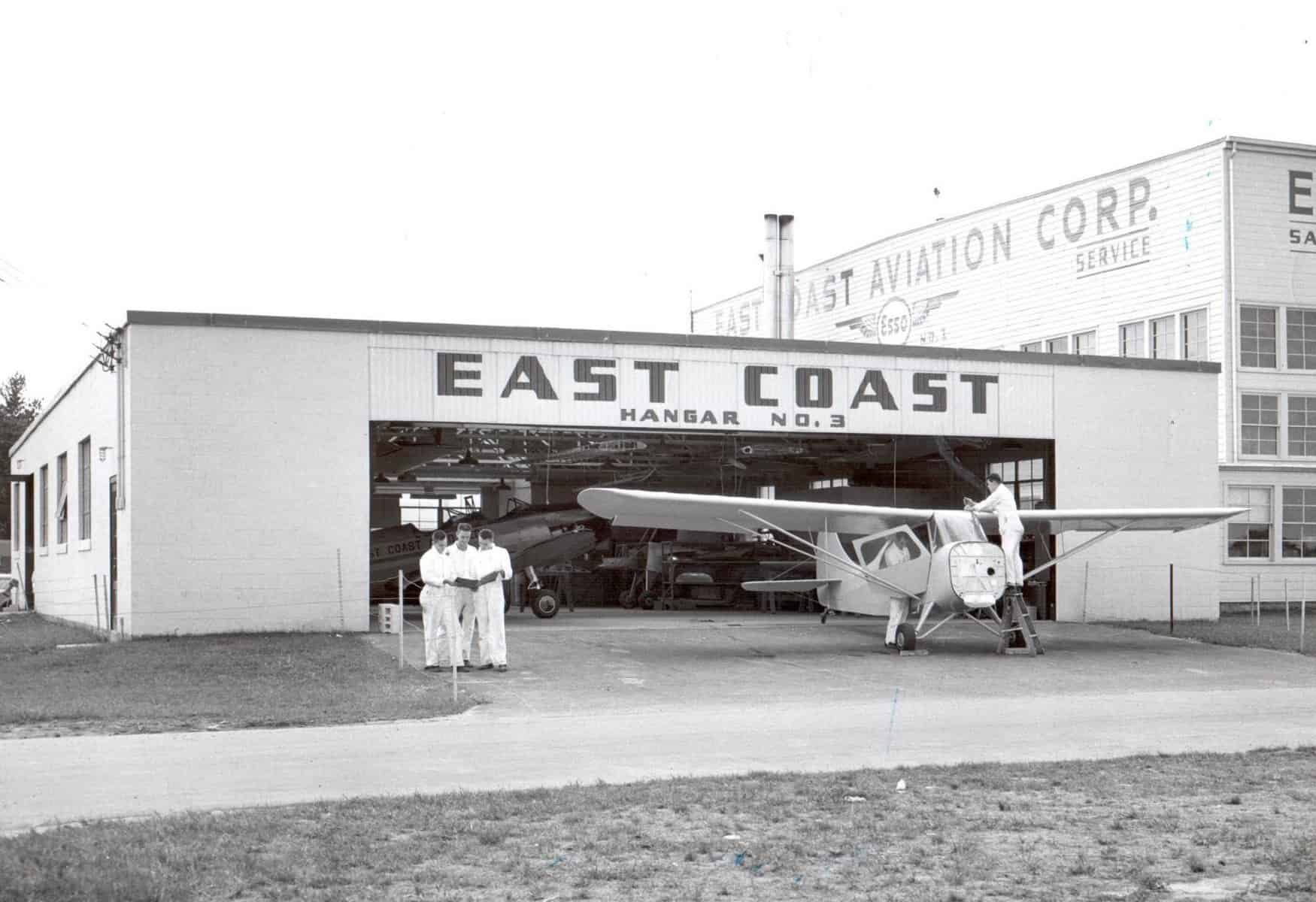 In September of 1996, John T. Griffin, Sr. stood before students, faculty, family, and friends to accept yet another industry honor. NAA had acquired a new building to house its administrative offices, classrooms, and a sizable hangar. The building, dedicated to Mr. Griffin, was to recognize him as a pioneer in aviation history. He was almost ninety, but his commanding presence was as sharp as it was when he founded East Coast Aero Tech (ECAT), now NAA’s New England campus, in 1932.

Mr. Griffin initially sought to teach flying, but as airplane fleets grew, it became increasingly difficult to find skilled mechanics for aircraft maintenance (hint: quality technicians are still in-demand to this day!). He solved the problem by starting an apprenticeship program for mechanics. Experienced professionals, many having returned from recent military experience, trained new mechanics. Despite the many changes in aviation, NAA still uses this hands-on, career-focused model!

Then, in May of 2008, NAA purchased East Coast Aero Tech to continue the incredible work in service of the aviation maintenance industry. National Aviation Academy-New England was established, joining NAA’s Tampa Bay campus (established in 1969). 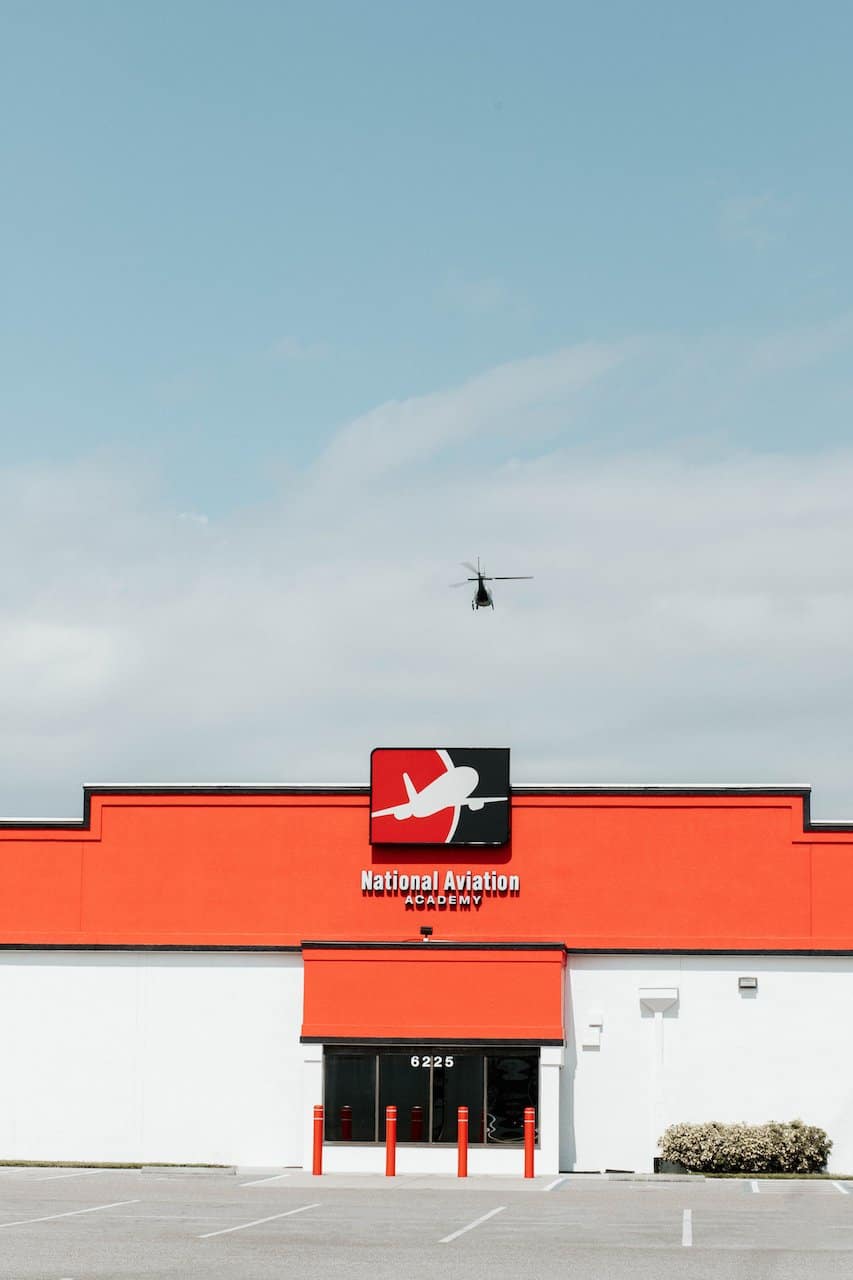 Known for its rich history in aviation, Pinellas County was the site of the first scheduled commercial airline flight in the United States. Operated by Tony Jannus in 1914, that flight (from St. Petersburg to Tampa) marked the dawn of commercial aviation. Fifty-five years later, NAA emerged to teach the inner workings of aircraft in the very same, sunny region of Florida. Since 1969, NAA has offered aviation maintenance training in Tampa Bay.

NAA has cultivated a worldwide reputation of excellence through innovative curriculum and immersive, hands-on training. Students gain industry knowledge and exceptional skills by engaging with faculty who have years of experience across the many sectors of aviation.

In May 2008, NAA purchased the assets of WyoTech-Bedford to continue the legacy of the former East Coast Aero Tech, established in 1932.

Together, we strive to educate aviation maintenance students in a learning environment conducive to excellence in meeting the needs and challenges of the global aviation marketplace. Individuals from across the country (and the globe!) attend campuses in Clearwater, FL, and Concord, MA.