What Is an Aerostat? 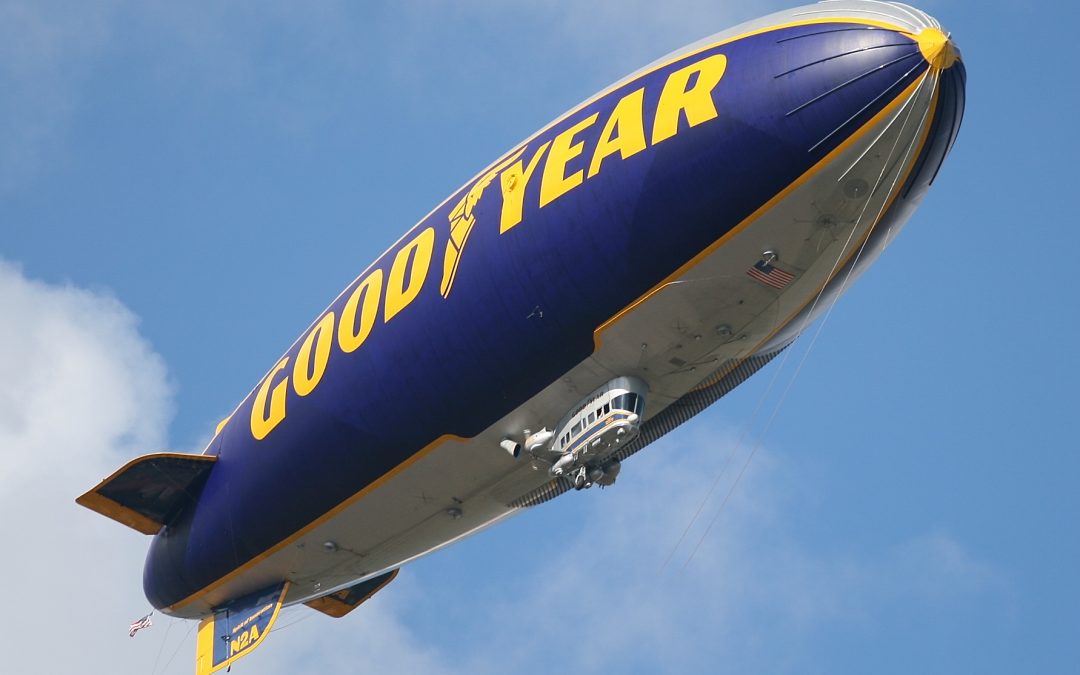 An aerostat is an aircraft that generates lift by using a lifting gas to become lighter than air. Aerostats are named so because they utilize aerostatic lift, a buoyant force that does not require movement through surrounding air. Because of this, aerostats do not require a runway and are able to conduct a vertical take-off and landing (VTOL).

Perhaps the simplest form of aerostat, a balloon is an unpowered aerostat with no capability for propulsion. Due to the lack of control, balloons drift freely and must be tethered in some way during storage.

Notable uses of balloons in modern aviation include weather balloons for meteorology and sport balloons for recreation. Balloons also see occasional use for surveillance.

An airship, also known as a dirigible, is any powered and steerable aerostat. Airships are further separated into three types, depending on their structure: rigid, semi-rigid, and non-rigid.

A rigid airship has a determined framework that surrounds its gas containers. Zeppelins are a well-known example of a rigid airship.

A semi-rigid airship has a keel or truss rod supporting the envelope. Removal of the containing gases will result in partial deflation of the aircraft.

A non-rigid aircraft, also known as a blimp, maintains its shape from the gases within it. Removal of its gas results in full deflation. Goodyear Blimps still see common use throughout the United States. 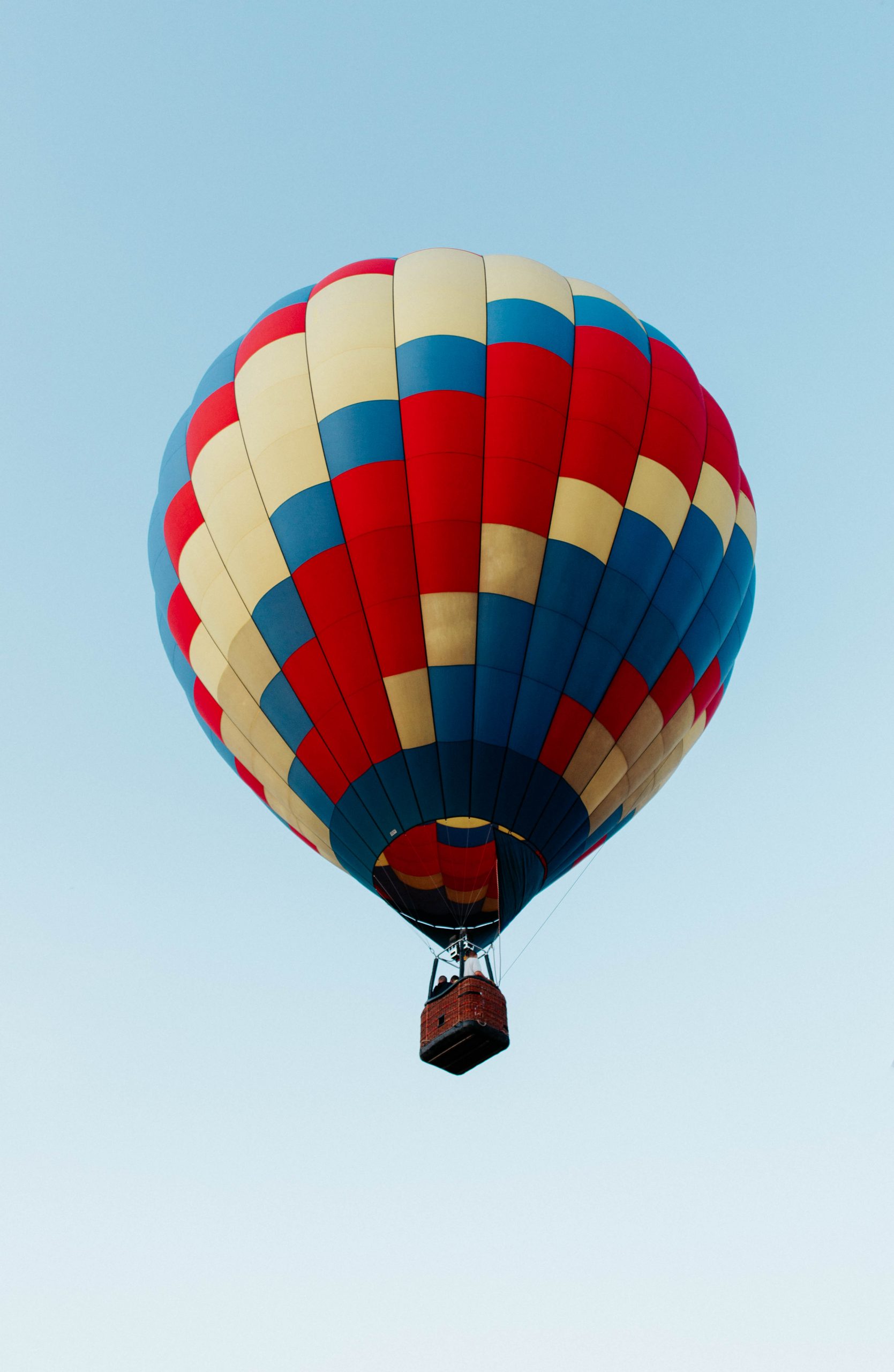 Hot air balloons are a well-known
example of an aerostat.

A lifting gas is any gas that is less dense than its surrounding air. Well-known lifting gases include (but are not limited to) hot air, hydrogen, and helium.

Currently, most aerostats utilize helium as their primary lifting gas. Helium is the most suitable lifting gas for modern aerostat operations due to its large supply and non-flammable and non-toxic nature. Other lifting gases see occasional use but are avoided for being too expensive, too rare, and/or dangerous to humans and the environment.