How Does a Lighter-than-Air Aircraft Fly? 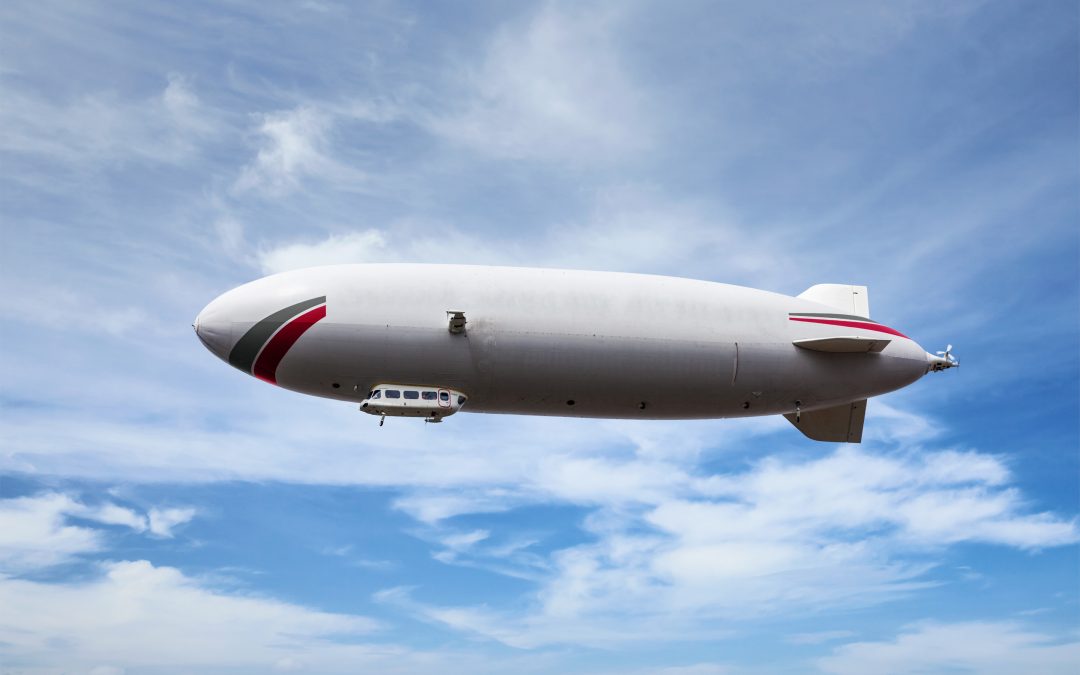 While the different types of lighter-than-air aircraft create their flight capability through the same concept, they have structural differences that correspond to their use cases.

Airship – also known as a dirigible, is any powered and steerable aircraft that is filled with lifting gas to fly

Rigid Airship – an airship with a determined framework that surrounds its gas containers. Zeppelins are a well-known example of a rigid airship.

Semi-rigid airship – an airship with a keel or truss rod supporting the envelope. Removal of the containing gases will result in partial deflation of the aircraft.

Blimp – an inflatable non-rigid airship that maintains its shape from the gases within it. Removal of its gas results in full deflation.

Hybrid Airship – a powered aircraft that generates its lift through both lighter-than-air and heavier-than-air methods.

Hot Air Balloon – an aircraft that consists of an envelope that uses heated air to fly. Hot air balloons are not considered airships because they do not use steering mechanisms and rely on the wind for direction and speed.

The largest and most recognizable part of the lighter-than-aircraft airship is the envelope, the large structure that contains lifting gas. The shape of the envelope is maintained by the pressure of the lifting gas inside of it. Envelopes consist of synthetic fabric like polyester, Dacron, and Mylar, but there have been airships created with envelopes made of metal!

The structure that would carry equipment, cargo, or passengers is called the gondola. The gondola can contain the engine and wear additional components like propellers that aid in flight or direction.

Due to their unique construction and use cases, lighter-than-air aircraft have their own FAA regulations and policies associated with them.

What Lifting Gases Are Used for Flight?

A lifting gas is a gas that has a lower density than typical atmospheric gases (i.e., lighter than air), which causes them to rise.

Hydrogen used to be commonplace in lifting gas usage as it is the lightest gas, but its combustible nature has deterred any usage for passenger flights. The Hindenburg disaster in 1937, perhaps the most well-known airship accident, was caused by hydrogen’s flammability. Hydrogen now only occasionally sees use in recreational ballooning.

The most common lifting gas used today is helium. Helium is noncombustible and is the second lightest gas, making it very suitable for this purpose. However, helium is expensive and hard to find in harvestable quantities on Earth. Its rarity makes it a non-renewable resource for human use.

Another notable lifting gas is heated air, as seen in recreational hot air ballooning. Heating a volume of air causes it to expand and become less dense, thus rising.

Other well-known lifting gases are coal gas, ammonia, and methane. However, these gases have qualities of high cost, toxicity, and/or flammability that make them unsuitable for typical use. 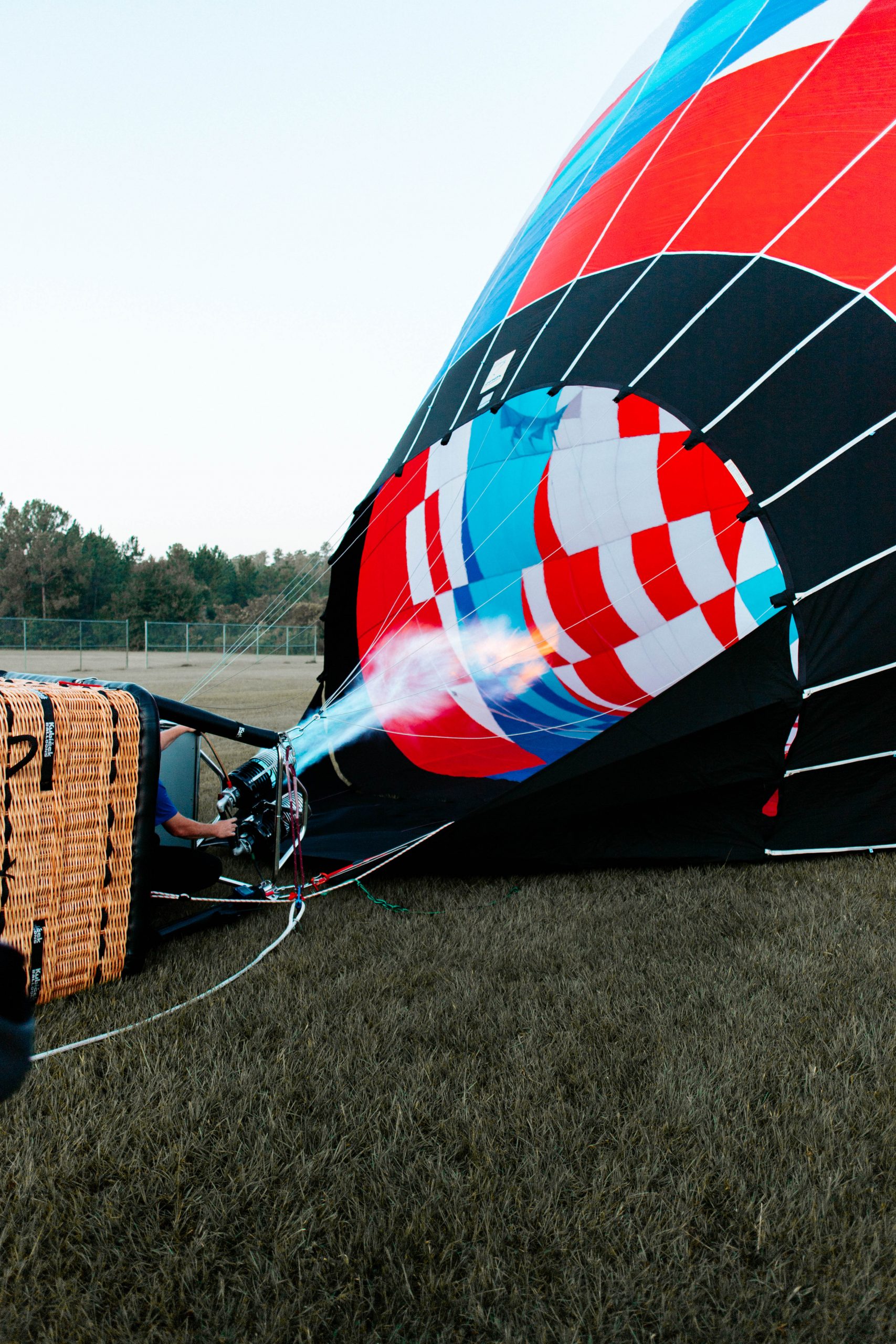 A hot air balloon being prepared for flight!

Blimps are particularly iconic for their usage as advertising agents. Goodyear, the most well-known user of blimps, runs a fleet of approximately 19 airships worldwide. Although the company calls the fleet the “Goodyear Blimps,” the aircraft are all currently semi-rigid airships! These airships perform well for advertising as they are large, memorable, reusable, and relatively easy to fuel. Additionally, airships can easily carry a film rig and crew.

Startup companies such as Hybrid Air Vehicles are exploring hybrid airships as a low-carbon cost method of traveling and transporting cargo. The mixed nature of hybrid airships results in theoretically higher efficiency in fuel and crew requirements, making them ideal for observation and disaster relief efforts.

Organizations like NASA and JP Aerospace have looked at airships as potential spacecraft candidates for their hardiness and efficiency.

The many unique qualities of lighter-than-air aviation have made the niche appealing to many aviation mechanics! If you would like more information on becoming an aviation mechanic, fill out the form below to get in contact with National Aviation Academy!

THE DEMAND IS REAL...