What Is Supersonic Speed? 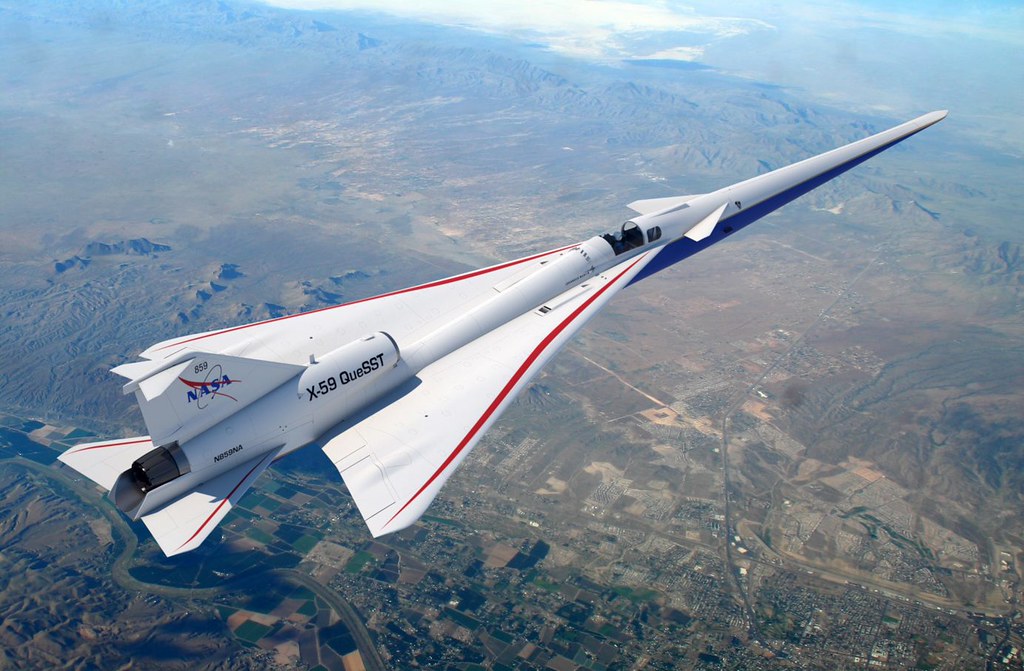 Aircraft speed is typically measured by its Mach number, which is velocity relative to speed of sound. Mach 1 is known as the speed of sound. Supersonic speeds usually range from Mach 1.2 to Mach 5!

What Is a Sonic Boom?

A sonic boom is a sound created when an object travels through the air at supersonic speed or faster. Sonic booms create a large amount of energy and sound like an explosion or clap. Bullet shots and whip cracks are well-known examples of small-scale sonic booms.

Supersonic flight over land is generally prohibited as sonic booms from large supersonic aircraft are incredibly powerful and can potentially awaken people or cause structural damage.

Notably, a sonic boom does not occur when an object goes supersonic, and it does not emanate in all directions. Instead, sonic booms are continuous sounds (if energy is provided) that affect a conical region behind the traveling object. 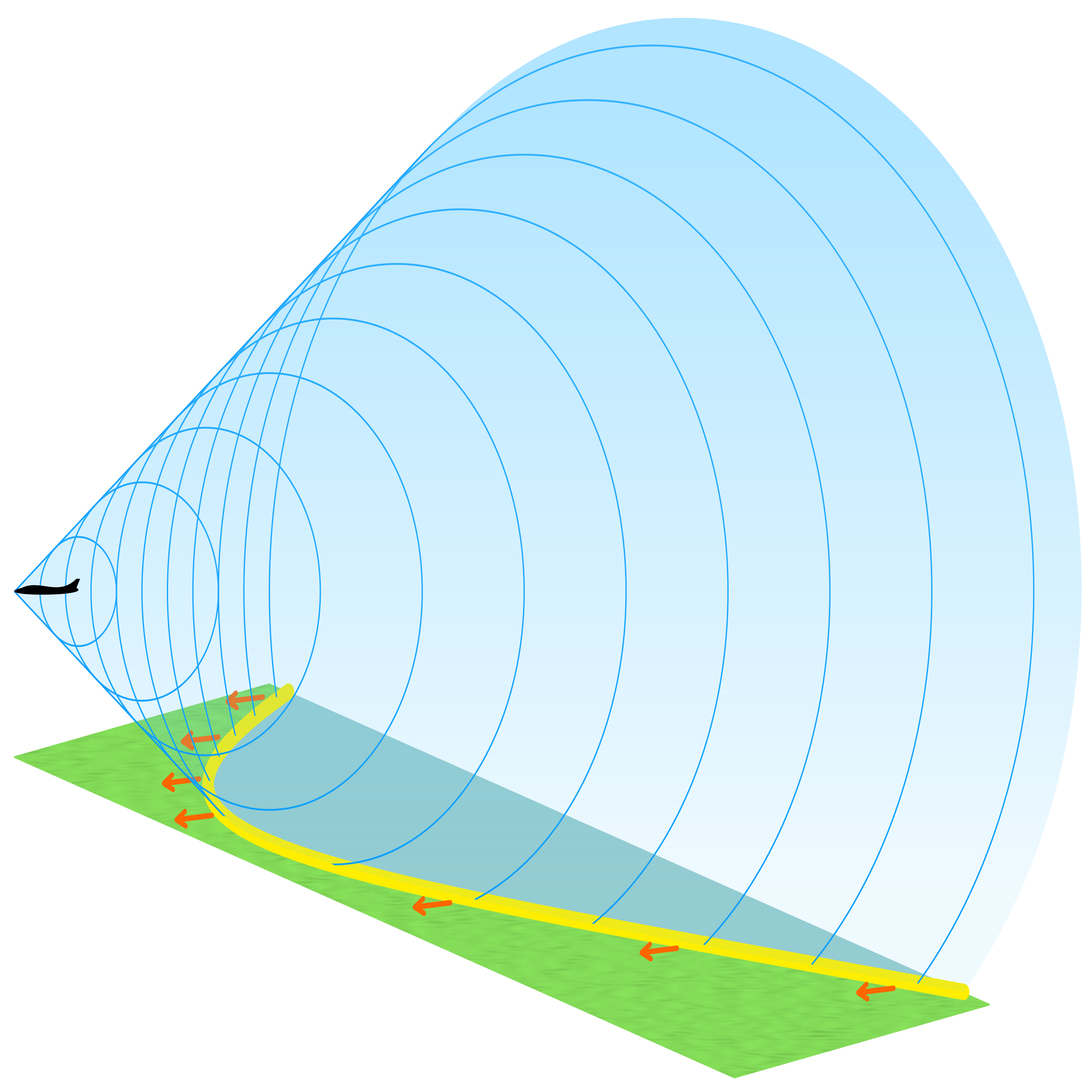 A visual representation of a sonic boom’s waves,
courtesy of Wikimedia Commons.

If you found this interesting, you’ll be right at home in our aviation maintenance training courses! For more information on becoming an aviation mechanic and making aircraft fly on your own, fill out the form below!