What are A&P Licenses? 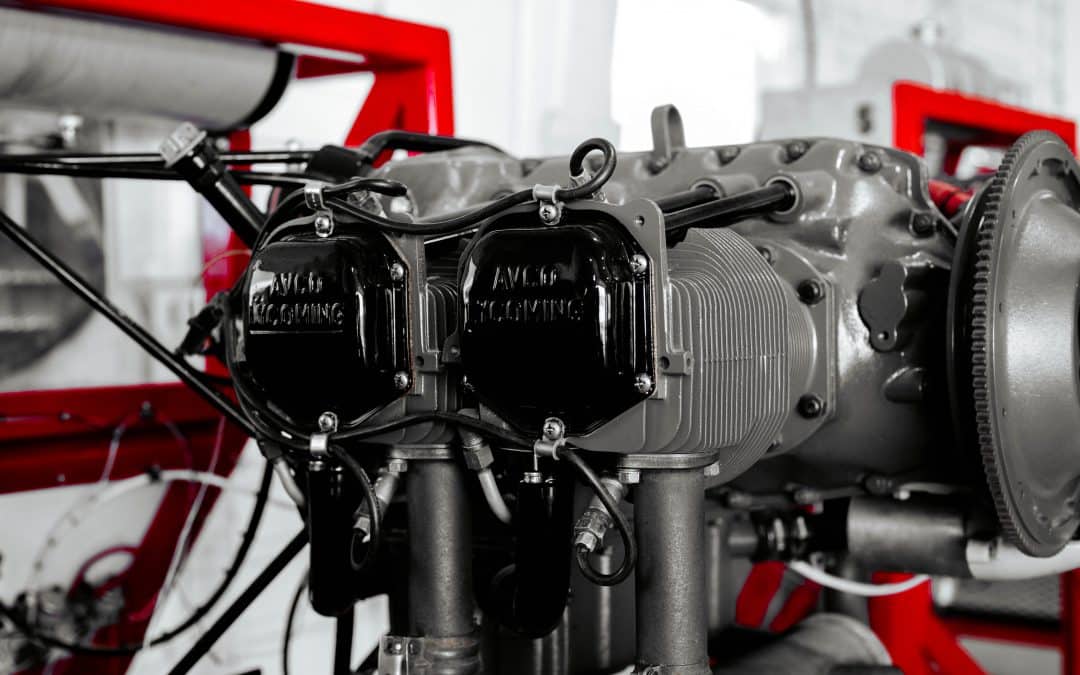 What are A&P licenses?

A&P licenses are the two Federal Aviation Administration (FAA) certificates required to become an aviation maintenance technician. In order to perform maintenance, repairs, or tests on an aircraft, these certain certifications must be earned first. The aviation mechanic certification has two components, Airframe and Powerplant. The license is generally known as an “A&P” license because most candidates choose to complete both. Also, note that there is no difference between an FAA certificate and license – these terms are interchangeable.

Without a proper aircraft mechanic’s certificate from the FAA, a person could only work on an aircraft while supervised by someone who has earned one. Additionally, a person without proper aviation mechanic certification cannot approve equipment for return to service, and is also less likely to advance to high-ranking positions in their career field.

Airframe and Powerplant (A&P) licenses – the certifications that the FAA requires – are distinct in that each of them can be earned by passing exams. In order to be an aviation mechanic, you do not need both licenses, yet you are only allowed to work on certain parts of an aircraft if you get just one. That’s why A&P licensed mechanics are so common – earning both of the licenses allows one to perform more duties in their careers, therefore allowing them to further their careers in the field.

If you’re willing to put the work into beginning a new, limitless career, then it’s time to consider earning your A&P licenses. National Aviation Academy trains students to earn their A&P licenses; but what does that entail – and what are the difference between the two?

For starters, applicants pursuing an Airframe or Powerplant license must meet the requirements that the FAA set forth:

It is important that these requirements are met, as FAA-approved Aviation Maintenance Technician (AMT) schools cannot even allow a student to enroll without meeting them.

The mechanical structure of an aircraft is known as the airframe. The typical areas that are considered part of the airframe are the fuselage, wings, and empennage.

Much like the requirements to even apply for an A&P license, The FAA has strict guidelines on the curriculum for AMT schools’ Powerplant and Airframe courses.

For example, Airframe curriculum at NAA includes subjects such as:

So, if a student were to just take the required exams to earn their Airframe license, they could only work on parts of the aircraft pertaining to the airframe without supervision.

Earning A&P licenses takes time, dedication, and hard work, but can be done in as little as 14 months! However, after schooling and passing the required exams, the sky is the limit! It’s time to dream bigger.

If you would like to earn your Airframe and Powerplant licenses through training at an FAA-approved school in as little as 14 months, please fill out the form below!