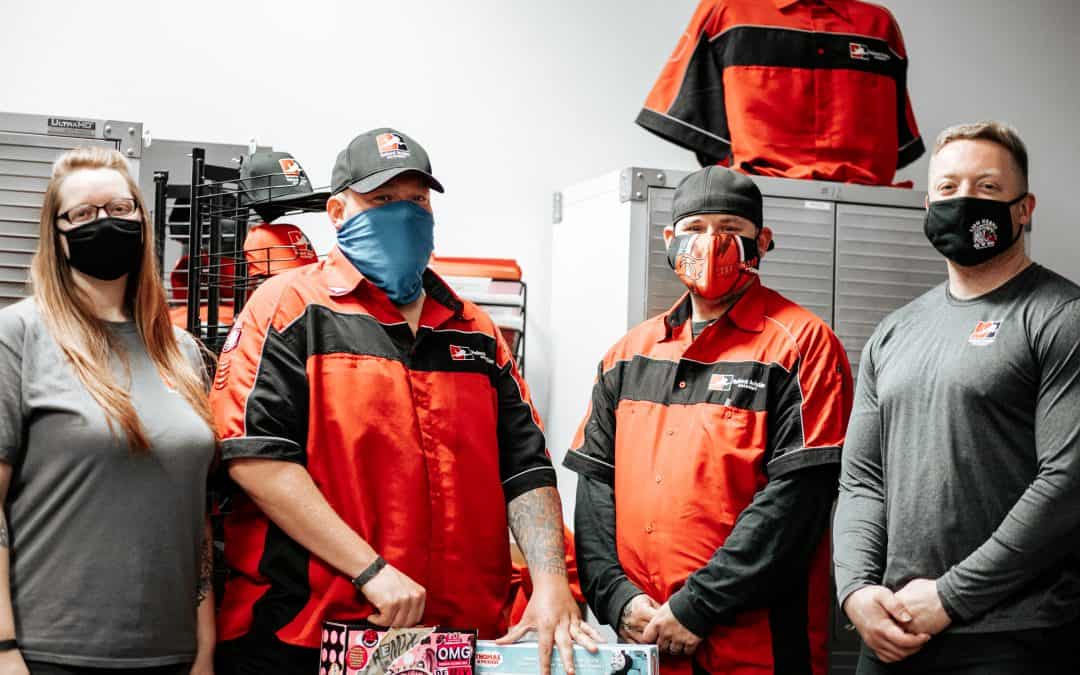 Their goal for Holiday Hopes was simple: to reach current NAA students at the Tampa Bay campus who may have needed a little bit of help gathering gifts for their families this holiday season. Tau Beta Chi accepted both toy and monetary donations from students and staff members.

Students had the opportunity to write down the ages, personal likes, favorite colors, and more to better give gifts that would be appropriate for their family members. The entire process was done discreetly and with the utmost confidentiality, with Student Services staff members being the only ones who handled the information and gift-giving.

The event consisted of different ways for students and staff members to give. The most direct option was through toy donations or monetary donations. However, Tau Beta Chi members also came up with fun and unique ways to give back.

From Raffles to Hot Cocoa

One of the largest fundraising events was the 50/50 raffle. Whatever funds were raised from purchasing raffle tickets would be split, with half going towards the Holiday Hopes event to buy toys and the other to whoever’s raffle ticket was drawn at the end of the event!

Next, Tau Beta Chi member Ashley W. sold holiday mugs filled with candy and hot cocoa packets for $5, with cocoa refills priced at 50¢. This gave students and staff members a chance to warm up a little during the (sort of) cold days in Tampa Bay, or gift them to friends and family! 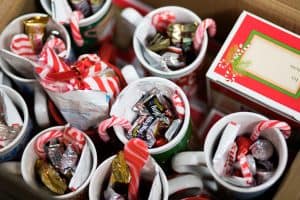 Last but not least, National Aviation Academy held dedicated Jeans Days for two Fridays in a row! For just a $1 donation, students and staff members were allowed to wear jeans!

Holiday Hopes was a tremendous success for the Tau Beta Chi fraternity and the NAA-Tampa Bay community. Not only was it their first-ever organized event, but it was all about giving back to the peers and supporting the NAA community!

Holiday Hopes and The Future

In total, the Holiday Hopes event raised over $750 to gather gifts for the families of multiple students! Additionally, the 50/50 raffle concluded with a whopping $1,200 of tickets sold, with $600 added to the donations and the other $600 to a lucky student! 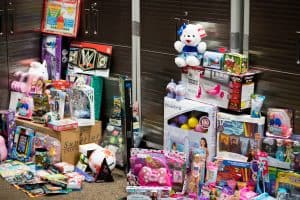 A small portion of toys that were donated/purchased for families.

Overall, $1,350 was raised to make some holidays a bit brighter for multiple families. Toys and more were either donated or purchased by Student Services. Items were gathered in the Student Services office, then given to students privately. 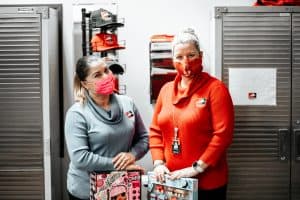 We cannot thank the National Aviation Academy community enough for their generosity. Of course, it should not be understated what a fantastic event the Tau Beta Chi fraternity members created. Holiday Hopes was a successful event that each member should be proud to have accomplished. 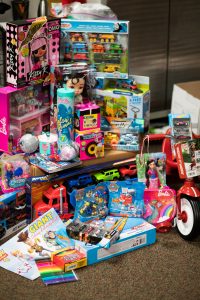 The future is bright for Tau Beta Chi, which hopes to organize more charitable events within the Tampa Bay community. Be on the lookout for ways to help, and if you’d like to join the fraternity, please connect with current members!