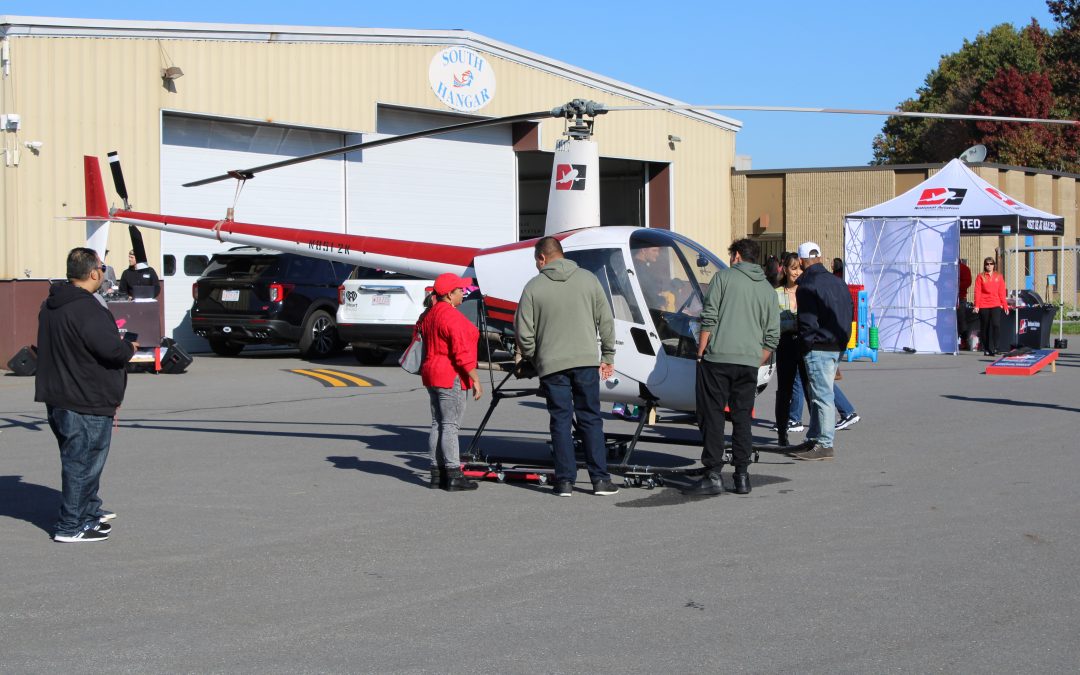 On October 22nd, 2022, New England had an amazing turnout for their fall Open House. Team members showed potential pupils what they could hope to achieve while attending our academy and how to make the most of their time here. There were displays of current students’ projects and a live troubleshooting demonstration given by one of our instructors. 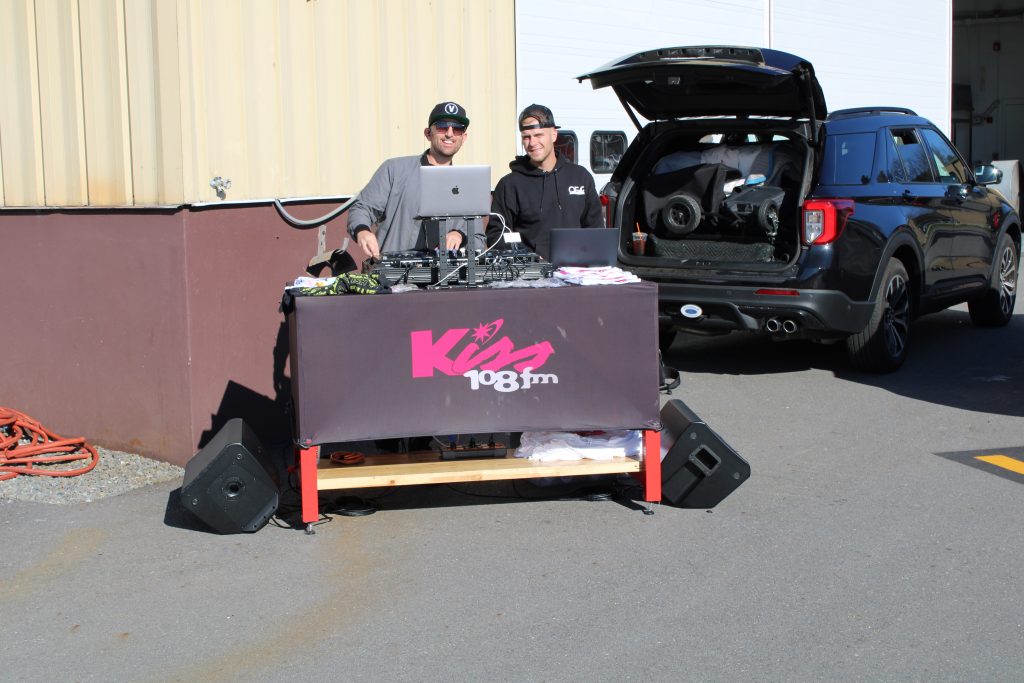 Guests were then relocated outside to the grill, where they were greeted with hot dogs and hamburgers by NE Student Council President Wyatt W. There was also a special guest DJ Mikey V, who kept the party going with some fun music!

NAA Campus Director and SVP of Operations Russell Cephas, who tended the grill with Wyatt, said, “Ok, I confess. I left the grill for 5 minutes and hit the dance floor myself!”

Special thanks to all who came out and made it such a fantastic event and to our NAA instructors, team members, and community who made it all possible!