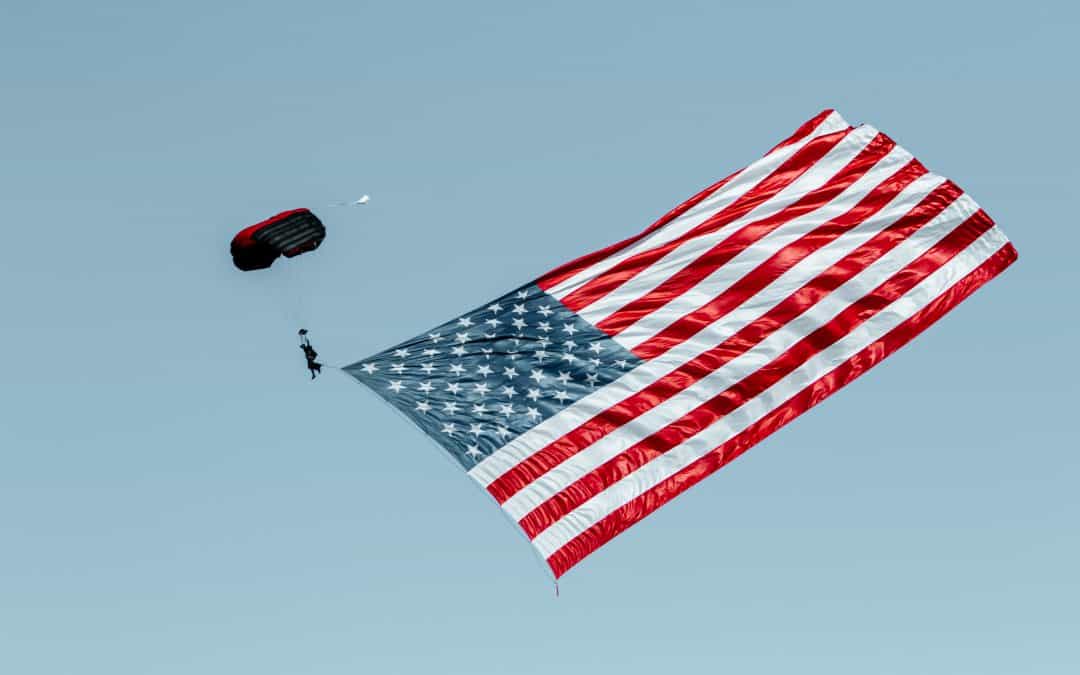 On September 17, 1787, our Founding Fathers met for the last time to sign the document that they created. More than two centuries later, Americans observe this important day in our nation’s history.  On this day each year, NAA celebrates the signing of the United States Constitution to inform our community of the rights and privileges of being an American citizen.

What Makes the U.S. Constitution Special?

Check out the National Constitution Center website to learn more about your rights as an American citizen. Explore our Constitution’s meaning and its various interpretations. Consider what you would change about our Constitution if you were to take the opportunity!

THE DEMAND IS REAL...