Persistence and Devotion: Women’s History Continues to Be Written 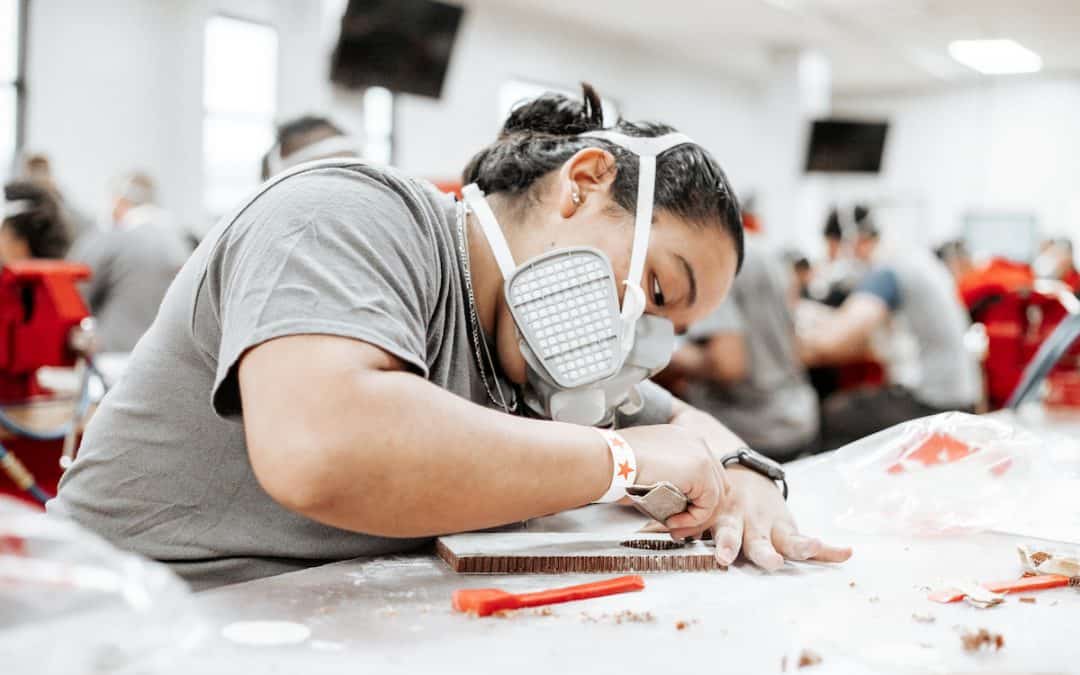 Celebrating Women’s History Month and Beyond

Women’s History Month brings forth the opportunity to celebrate women who have had a place in aviation since the Wright Brothers first flew in 1903. Yet, the industry is still heavily male-dominated. According to a study by Rebecca K. Lutte of the University of Nebraska at Omaha, women make up less than 10% of pilots, maintenance technicians, and airline executives.

Year after year, more women and young girls seek to learn more about their passion for flight. March marks Women’s History Month, which is a time for us to reflect and learn. After all, aviation knows no gender.

To celebrate Women’s History, we’re spotlighting three women who were integral in breaking barriers during their careers. And while the fight still continues for more inclusivity, much can be learned from these aviation heroes.

Born in 1906, Jacqueline Cochran was one of the most prolific racing pilots in history, much like Bessie Coleman. 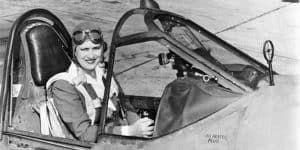 Cochran in the cockpit of a Curtiss P-40 Warhawk.

One of Jacqueline’s most incredible accomplishments was being the wartime head of the Women Airforce Service Pilots (WASP). In September of 1939, Cochran wrote to Eleanor Roosevelt to introduce the proposal of starting a women’s flying division in the Army Air Forces, which inevitably was the WASP program’s origin!

To this day, she holds more distance and speed records than any pilot living or dead, male or female.

Elise MacGill was born in 1905 in Vancouver, British Columbia, Canada. Influenced by her mother and showcasing talent from a young age, Elise began to study engineering.

During her studies at the University of Toronto, she was exposed to the field of aeronautical engineering. Eventually, she became the first woman in Canada to graduate in electrical engineering.

Upon taking a job with a firm in Pontiac, Michigan, that began producing aircraft, Elise MacGill started to study aircraft design work and aeronautical engineering. She persisted through her University of Michigan studies. In 1929, she became the first woman in North America, and likely the world, to be awarded a master’s degree in aeronautical engineering

The “Queen of the Hurricanes”

Eventually, MacGill was hired as Chief Aeronautical Engineer at Canadian Car and Foundry (CanCar), becoming the first woman in the world to hold such a position. At CanCar she designed and tested a new training aircraft, the Maple Leaf Trainer II.

The factory she worked at was chosen to build the Hawker Hurricane fighter aircraft for the Royal Air Force (RAF). Elise streamlined operations in the aircraft’s production line, bringing the factory’s employees from 500 to about 4,500 by the end of World War II. Oh, and half of those workers were women. 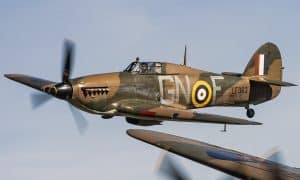 A Hawker Hurricane during the Battle of Britain Memorial flight, 2018.

By the time the production line shut down in 1943, CanCar had produced over 1,400 Hurricanes.

Kimbrell was born in 1976, and while attending fourth grade, she decided to become a fighter pilot. She had her first flight lesson at age fourteen, then later joined the Civil Air Patrol, worked at air shows, and earned her private pilot’s license. She graduated from the United States Air Force Academy in 1998. 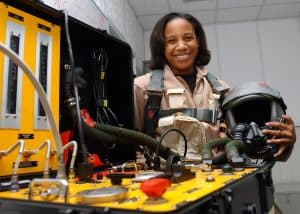 Continuing her training, she graduated from her initial F-16 Falcon training at Luke AFB in Arizona. With this, she became the first African American female fighter pilot in the United States Air Force’s history.

The F-16 Fighting Flacon was the aircraft Kimbrell flew during combat missions in Operation Northern Watch. This operation was located in Northern Iraq and lasted until 2003.

Since October 2013, Kimbrell serves as an MQ-9 Pilot and Mission Commander for the 78th Attack Squadron out of Creech Air Force Base, Nevada.

Inspiring the Future of Women in Aviation

Countless female aviators have each contributed to the industry in some way. Aviation has changed in more ways than one, especially during the past year.

Women are essential in growing the industry and reaching the demand for skilled technicians and pilots. Let’s face it, many industry veterans are ready to retire after a long and prosperous career. From technicians to cabin crew members, the next generation needs to step up and form the future of aviation.

In aircraft maintenance alone, Boeing’s 2020 Boeing Pilot & Technician Outlook forecasts that 739,000 new technicians will be needed globally over the next 20 years to maintain the world’s fleet.

Jacqueline Cochran, Elise MacGill, and Shawna Rochelle Kimbrell’s efforts are stepping stones that can inspire others to fuel their passion for aviation. The industry continues to evolve, and reflecting on Women’s History provides us an important lesson about aviation: there is a place for women in this industry. Their legacy and contributions will continue and endure.