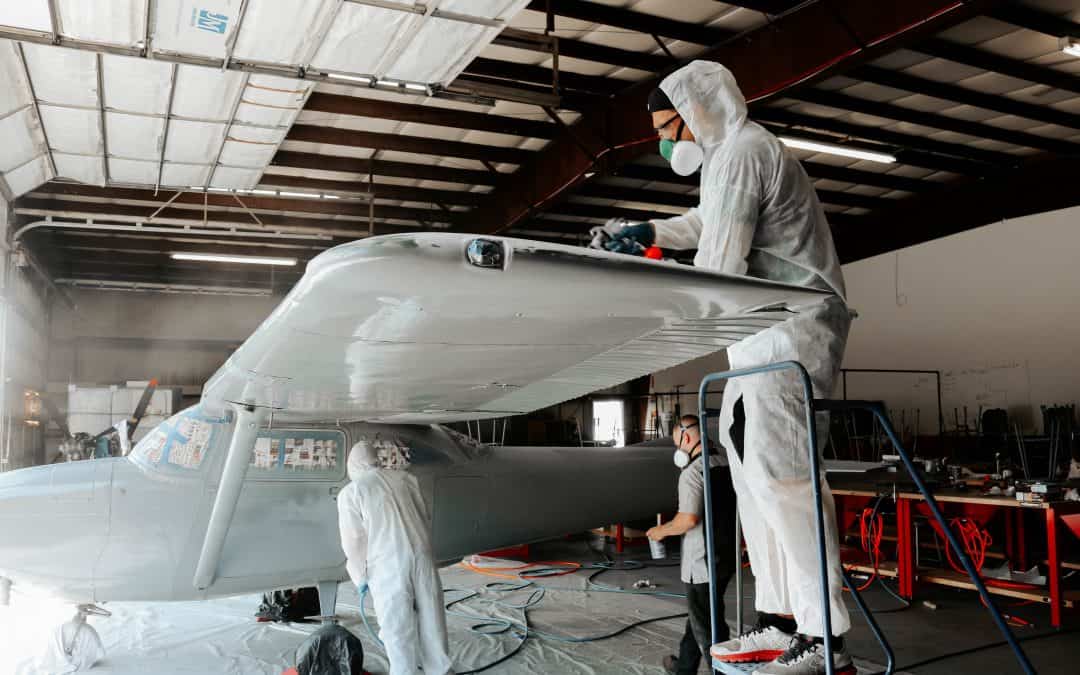 Have you heard of NAA’s newest way to be involved on campus? Get in on the Airframe Club!

As one of the newest groups on the NAA-New England campus, the Airframe Club has only met a few times. However, they have not wasted any time getting started on their first project! They have started painting a Cessna 172 down at the hangar. Under the watchful guidance of instructors, especially Mr. Sawin, the club began by sanding down the entire aircraft. They removed the old and worn paint job as the first step in bringing the Skyhawk back to its former glory. They then proceeded to apply a fresh coat of paint across the aircrafts wing’s, fuselage, nose, and tail. 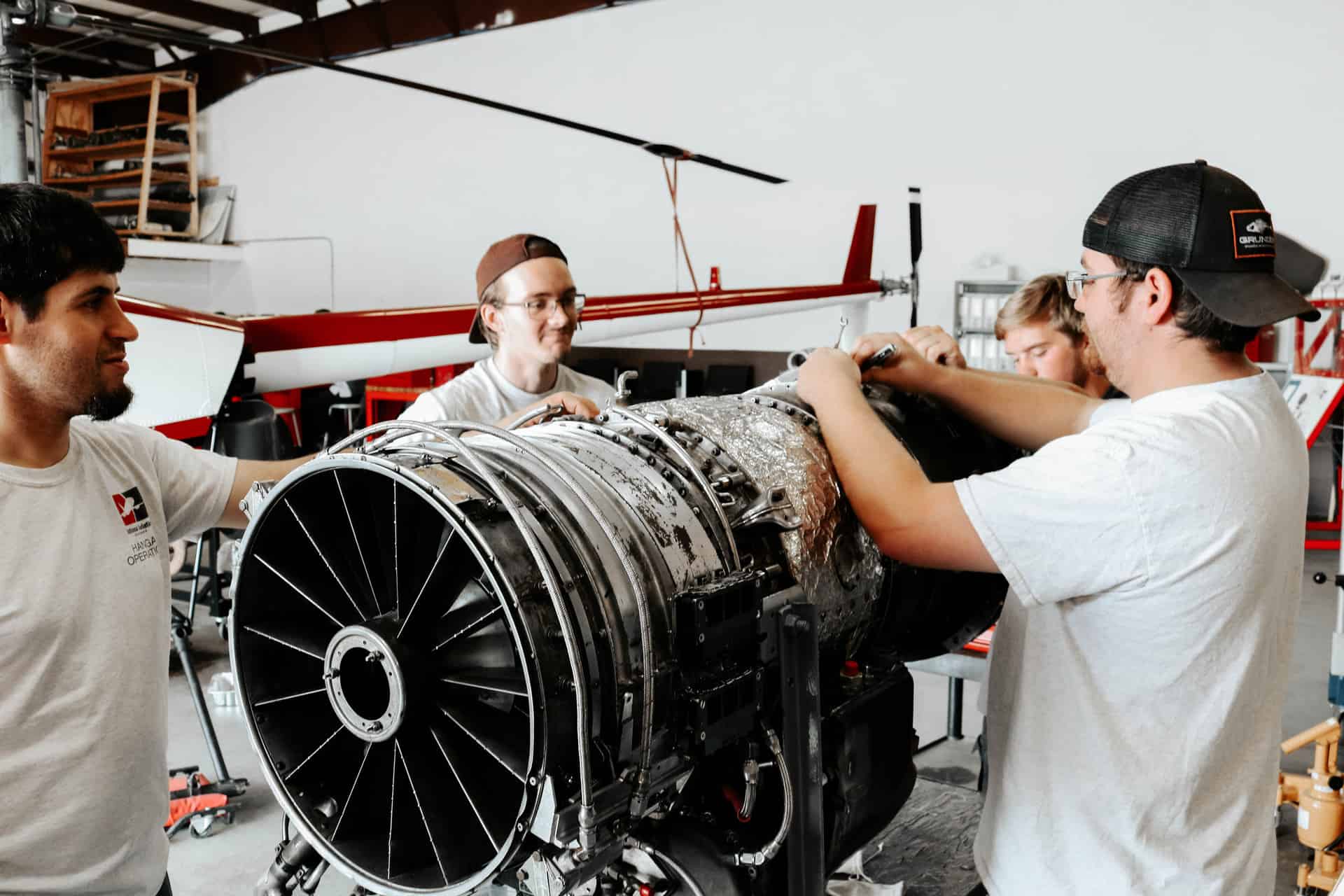 With this task completed, their next steps will be to begin the detailed work of paint customization. Finally, they will replace any broken or missing parts, with the help and guidance of instructors, before moving on to another exciting project. Additionally, they are currently working on their executive board elections. If you are interested in getting involved in the Airframe Club, reach out to Garrett in Student Services.