What Is an Aircraft Fuselage? 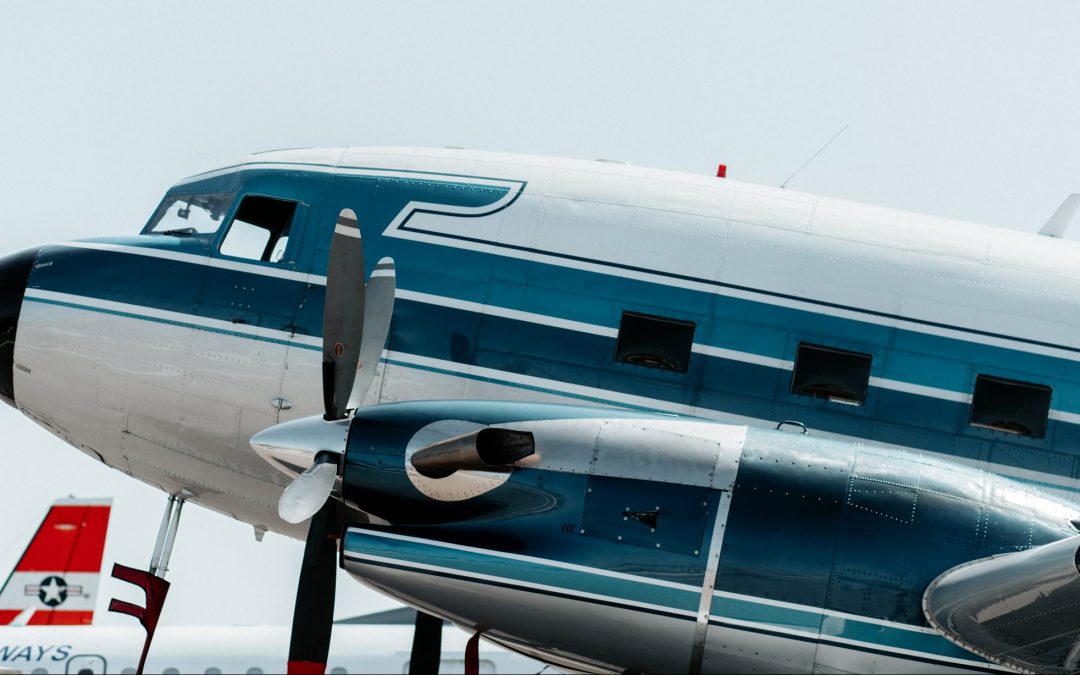 The fuselage is one of the main parts of a standard aircraft, along with the wings, landing gear, tail, and cockpit. A fuselage is essentially the “body” on an aircraft or, specifically, the large outer shell that encompasses the aircraft’s main body. The fuselage is a core aspect of the aircraft and serves many purposes:

The term “fuselage” is derived from the French word “fusele,” meaning “spindle-shaped.”

As aircraft can be used for various purposes and environments, there are several different kinds of aircraft fuselages for other uses or manufacturing circumstances. Fuselage designs are constantly being developed, but we’ll cover some common ones!

Monocoque fuselages utilize an exterior surface as the primary structure instead of the relied-upon frame of truss fuselages. This type of fuselage features a thick, robust covering and is the most common fuselage in general aviation.

Semi-monocoque fuselages are similar to monocoque fuselages but also utilize strength from traditional reinforcements like frames or trusses. This design is typically used by large commercial aircraft as it allows the aircraft to lighten the fuselage weight while remaining durable in flight.

Most aircraft manufacturers utilize aluminum for their fuselages. Aluminum is one of the core materials in aerospace engineering and is regarded for its light weight, strength, resistance, and affordability. Because the fuselage experiences so much pressure and tear, these qualities are necessary for a functioning plane.

Get Hands-On With Aircraft Sheet Metal!

NAA students have the opportunity to work directly with aluminum sheet metal as part of their curriculum! If you’re interested in entering the aviation maintenance industry through hands-on education and training, fill out the form below to get your career started.