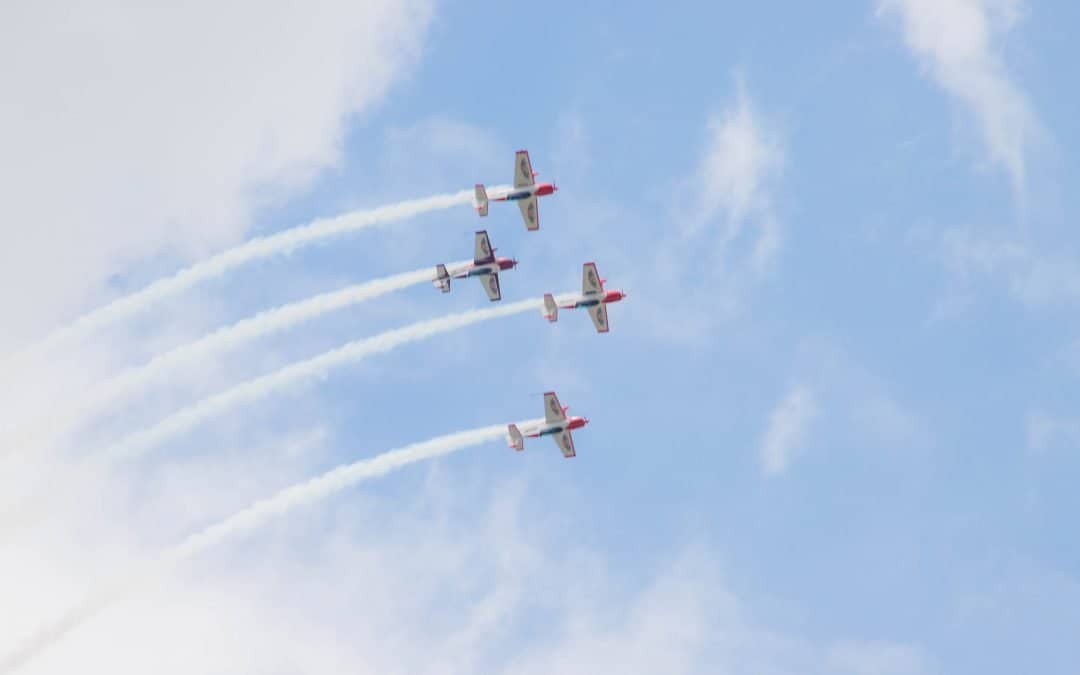 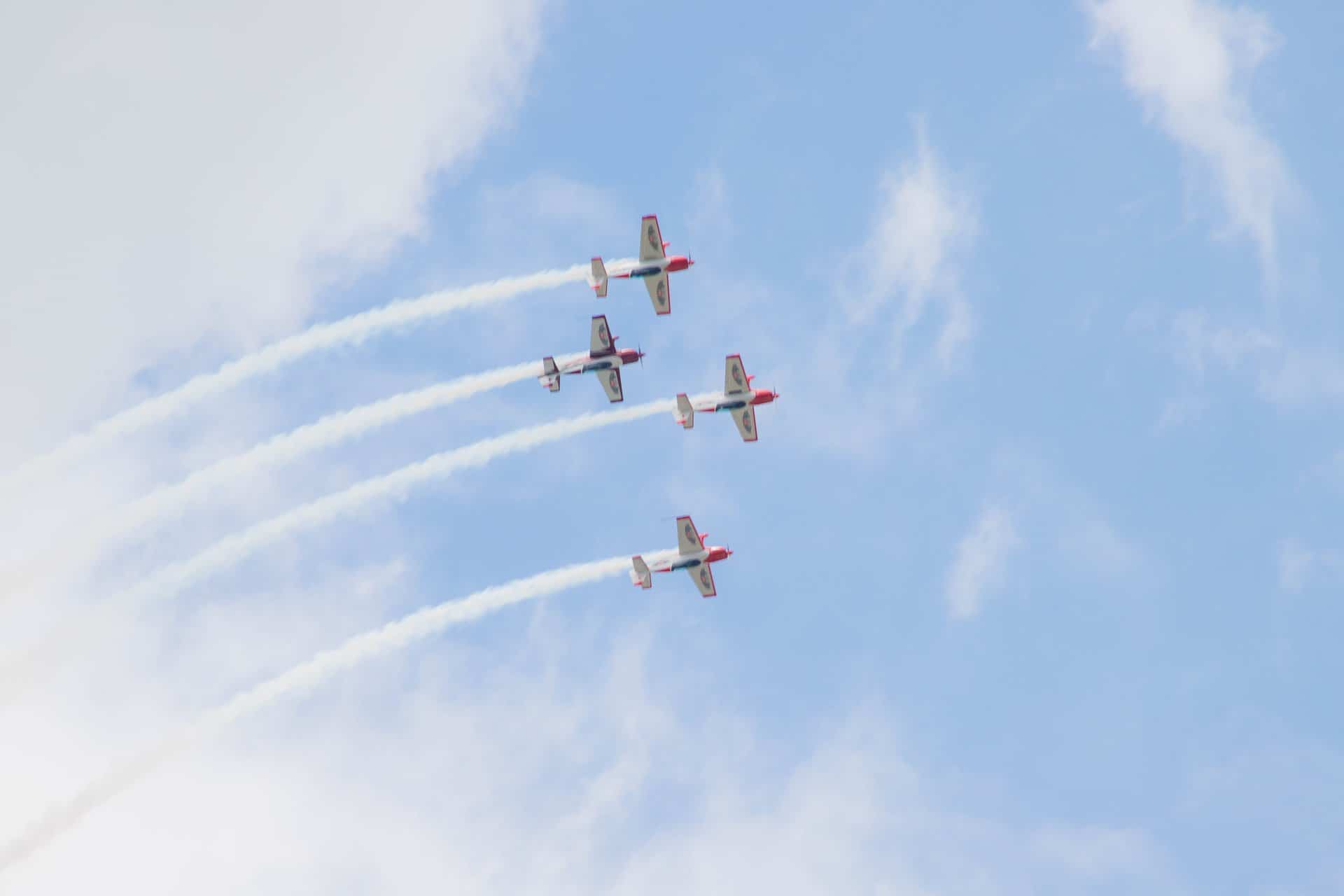 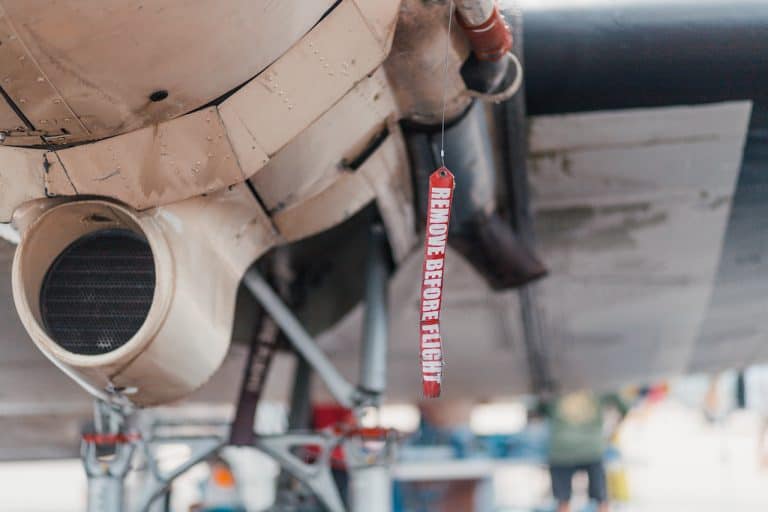 For the other 51 weeks of each year, activities on the SUN ‘n FUN Expo Campus include public and private events in the facilities on nearly 200 acres. The Aerospace Center for Excellence (ACE Educational Facilities) has introduced Aerospace Discovery at the Florida Air Museum in a dynamic fashion as it incorporates aviation history into hands-on interactive learning stations for students of all ages. 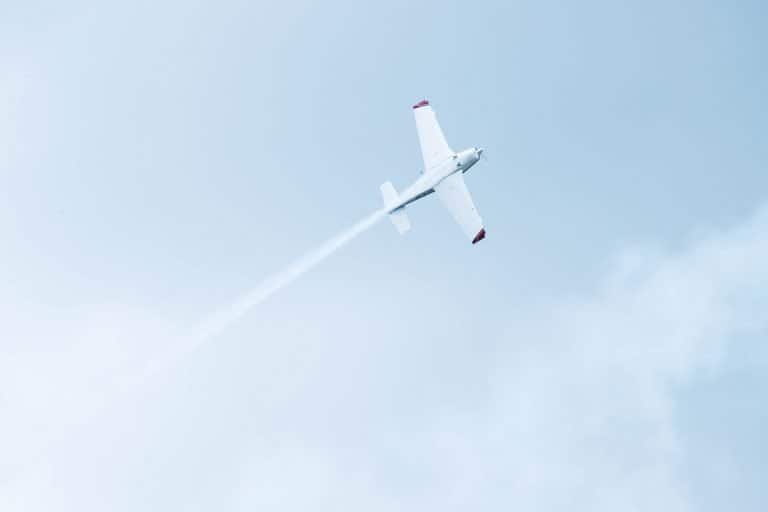 NAA is proud to partner with SUN ‘n FUN, aiding their mission to make $430,000 of scholarship funds available annually to students in Polk County entering an Aerospace Industry career to cover the cost of maintenance training, flight lessons and/or college tuition for 4 years.*

A shared goal to bring support and awareness to the aviation industry unites NAA and SUN ‘n FUN year after year!